Mission Statement:
Christ our Lord will heal any veteran who believes in Him. Veteran’s Outreach Ministries’ mission program is to empower veterans and their families through a Christ centered ministry using prayer, bible study, fellowship and worship by reaching out to all veterans to come together with other veterans and their families asking our Lord, Jesus Christ, to heal them from their pain, both emotional and physical, and find peace in Him.

Purpose:
Reach out to all veterans and their families and plant the seed to find salvation via physical, emotional, and spiritual healing by belief that all things are possible through God our Father.

Statement of Faith:
1. The Scriptures to be the Word of God our Father. The Word is divine, reliable, and infallible.
2. Our Father created the heavens and Earth. “In the beginning was the Word, and the Word was with God, and the Word was God. He was with God in the beginning.” (John 1:1-2)
3. ''Through Him all things were made; without Him nothing was that has been made. In Him was life, and that life was the light of men.” (John 1:3-4)
4. The first man and women defied God’s command resulting in the future of all mankind to be born with sin. (Genesis 3:1-24)
5. The Ten Commandments. (Exodus 20: 3-17)
6. The deity of our Lord Jesus Christ. (John 3:16-17)
7. The virgin birth of Jesus Christ. (Mathew 1:18)
8. Through God’s agape love for us we have be saved through His Grace, through faith, and not from ourselves. (Ephesians 2: 8-10) 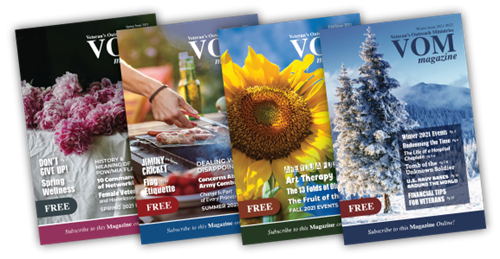 Covers of our 2021 VOM Magazine series. 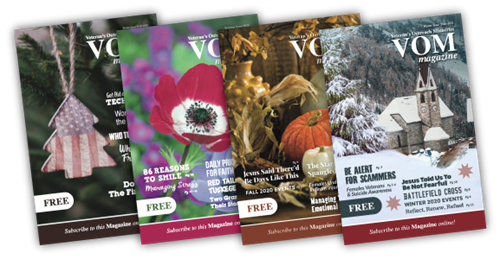 Covers of our 2020 VOM Magazine series. 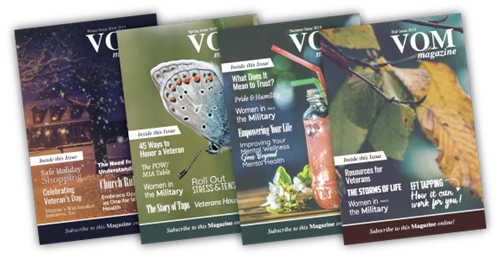 Covers of our 2019 VOM Magazine series. 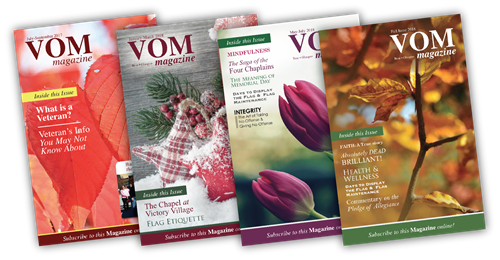 Covers of our 2018 VOM Magazine series. 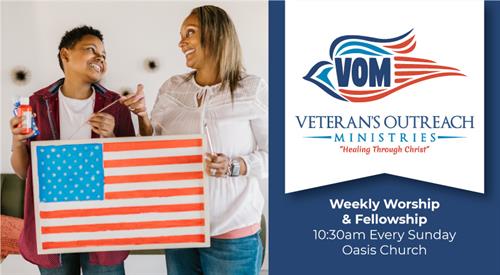 Come join as at a weekly worship session at Oasis Church.

Visit to a Sensory Santa 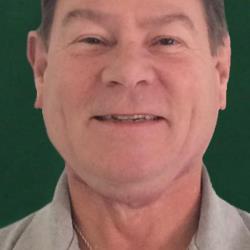 Steve Hague is an owner and partner of PolarStar Engineering & Machine, in Newark, DE. Steve served honorably in the United States Airforce for just over 11 years. He started his career as a Structural Repair Technician, then became a Journeymen Machinist, supervising the second shift machine shop at Dover Air Force Base, and finished his service as a Basic Military Training Instructor at Lackland Airforce Base, Texas. Steve has been married to Leslie for 33 wonderful years and has four fantastic children. Stephanie, a teacher, married to a career soldier, in Starett, AL, Michael, also a teacher and married to one, living in Milton DE, Collin, who honorably served in the United States Navy, and is currently working as an EMS helicopter pilot, and Jolen, a Captain and Company Commander in the United States Marine Corp, married, and stationed in Marine Corp Base Twenty Nine Palms, CA. 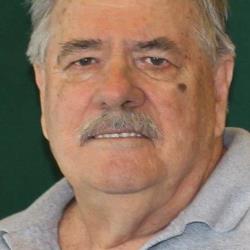 I am president of Veteran's Outreach Ministries (VOM) a non-profit 501(c)(3) organization Incorporated in the State of Delaware in 2014. I am also a veteran, having served in the US Navy Seabees and stationed at Port Hueneme California. My service duty stations was Kodiak Island Alaska, Okinawa and the Philippines from where I was released from active duty in 1963. I was in the Navy reserves until 1966 when I was discharged. I am a Delaware native, born in Wilmington, DE. and living in Bear DE. I was married 36 years in January 2019. My spouse Joan and I have a blended family with a total of 6 adult children, 3 boys and 3 girls.with many grandchildren and great grandchildren.